What You Need From Failure

There have been many advancements from the thinking of the modern mechanistic era, but one hindrance given to leaders by the same era is an aversion to failure. 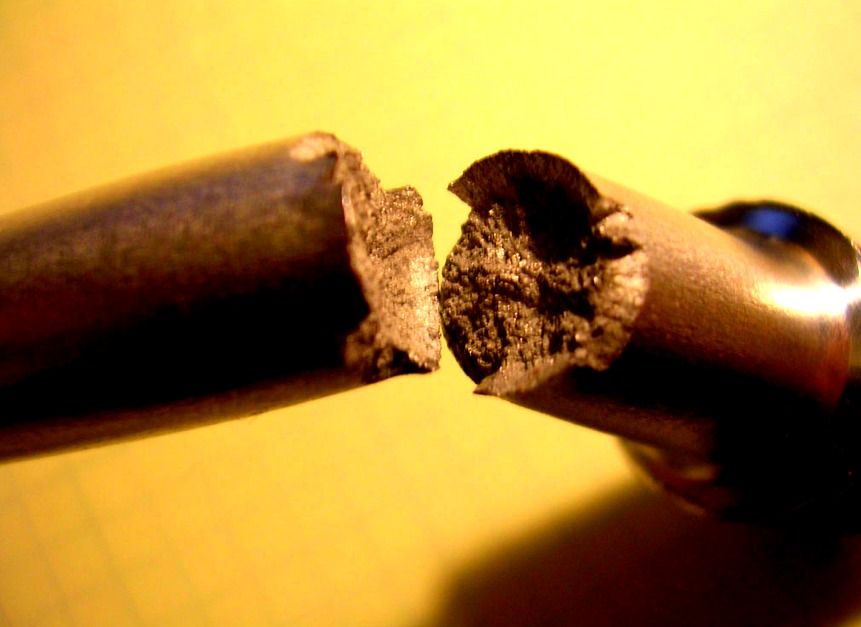 [pullquote]Failure was seen as the result of inadequate planning and was to be avoided at all costs.[/pullquote]

The management thinking of the 20th century convinced many leaders that a “near 100%” success-rate was always achievable through proper planning and organization.

Failure was seen as the result of inadequate planning and was to be avoided at all costs.  However, in the uncertain climate of today’s organizations leaders cannot always get the lead-time they need to stay on top of the planning necessary to avoid failure.

In an effort to prevent failure some leaders revert to making controlling decisions through hard-line rules and blanket policies that stifle the creativity and energy of the organization.

Effective leaders cannot afford the luxury of such a protective, controlling mindset towards failure.  I like what Jon Acuff says in his article How To Fail Like a Boss, “You want to be average and ordinary?  Enjoy your failure-free life.”

What you need…[pullquote]Learning should replace control as the fundamental job of leadership.[/pullquote]

The renowned organizational behaviorist, Charles Handy, notes that for the modern leader “a fear of failure has to give way to a respect for failure and a readiness to learn from failure.  Learning should replace control as the fundamental job of leadership.”

In order to effectively lead in today’s uncertain times, leaders have to embrace failure as an opportunity for learning rather than a license to control.

Join the Conversation:  How has failure been your teacher?