Your Organization May Not Be Ready for Social Media 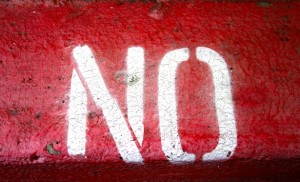 If you have visited my blog before, then you know I am extremely committed to helping nonprofits engage with their communities through social media. However, I sometimes encounter organizations that I know are not ready for social media, and so I advise them not to tweet a word.

END_OF_DOCUMENT_TOKEN_TO_BE_REPLACED 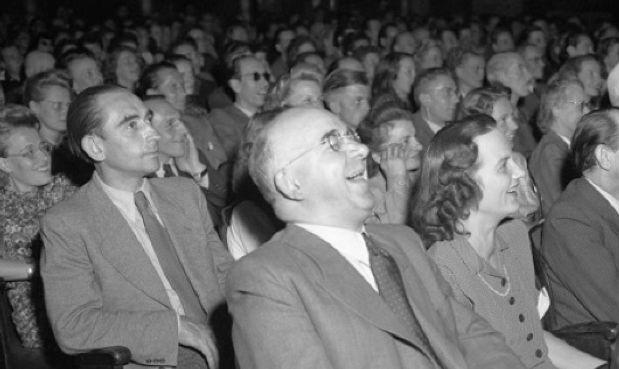 END_OF_DOCUMENT_TOKEN_TO_BE_REPLACED

Giving the keynote at the Cleveland State University Blockchain event.