I was recently visiting family in south Florida and saw this sign. 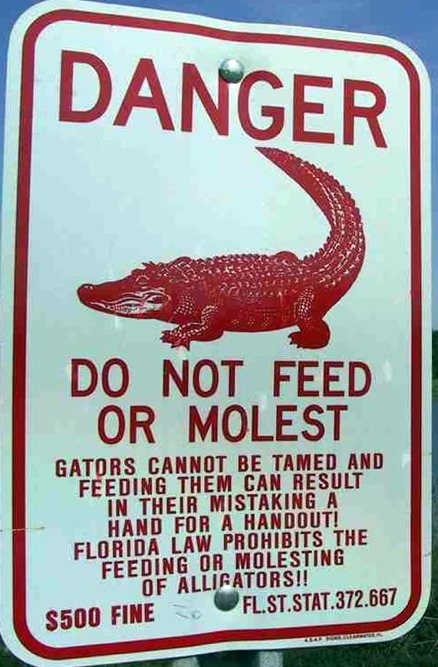 It seems the wording could be better, but it’s good advice, especially the part about alligators “mistaking a hand for a handout!”

As a new year approaches what’s the best advice you plan to remember from 2013? Share your advice in 1 or 2 sentences as a comment on this post or tweet/FB post using #BestAdvice2013. I will compile all the comments and post them the last week of 2013.

If you would like your Twitter name included when I publish your best advice, then be sure to include it with your comment.  Thanks for sharing your words of wisdom!

Thankful for My Normal 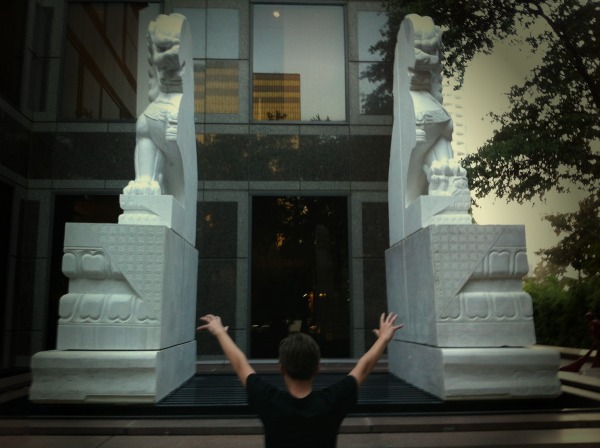 This Thanksgiving my family is facing several new frontiers. Some are exciting, others are terrifying.

All-in-all these experiences are my NORMAL right now, and I am thankful for my normal.

I like what Ali Polin said recently on her blog, “Your normal is someone else’s WOW!”

It’s true. You’re everyday routine of pushing forward and overcoming obstacles may seem less than stellar to you, but to someone else it’s amazing.

I remember meeting an older couple who had lost two of their children in separate tragedies. Many couples divorce in the wake of loosing a child, but somehow this couple not only stayed together but provided a loving and healthy home for two other children. Normal for them was not punishing their living children with the grief of their deceased children. WOW!

I have a friend who is only a year older than me, but he is fighting stage 4 cancer and may not live to see Christmas. Throughout his fight for life his faith has amazed me. He wrestles with fears and doubts, but he expresses such a trust in his family and his God. Normal for my friend is spent managing his pain and waiting for the inevitable. WOW!

What’s normal for you right now?

What difficulties are you facing that make you feel deficient or defective? What’s got you doing your best to just make it one more day?

Despite the challenges you are facing in this season, I know there are elements of your NORMAL that make others say, “WOW!” 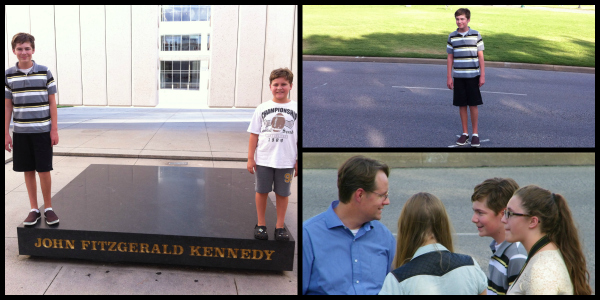 Growth is a Goal, Not a Solution

As a result, the more people who join a church, the greater the complexity of social management. Churches often overlook this fact and mistakenly believe that growth will make all things better.

I’ve been a part of pastoral teams in which we believed the magical elixir of growth would solve our problems. I know first hand what it’s like to ride the wave of growth from under 200 members to over 500 and then back down to 250. I know the sting of realizing the atrophy had nothing to do with a crisis. We simply grew beyond our ability to manage the growth.

Growth always brings with it a greater level of complexity. This is why growth is a goal, not a solution.

END_OF_DOCUMENT_TOKEN_TO_BE_REPLACED

Learning is a Campaign 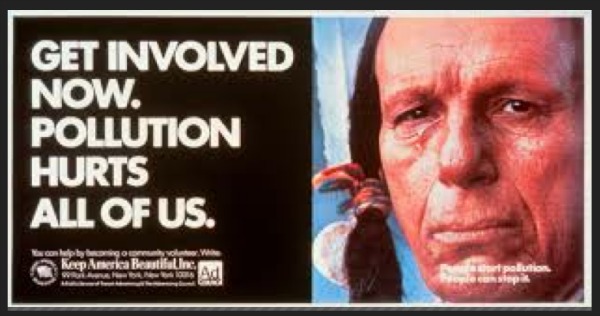 Remember the PSA commercial with the crying Indian? Or the ad that said, “This is your brain on drugs“? How many kids felt overwhelmed by Smokey the bear telling them, “Only YOU can prevent forest fires.“?

These are examples of successful ad campaigns that significantly impacted public opinion on the topics of littering, drug abuse and wild fires.

Leaders and communicators attempting to change the thinking of people, can learn from these effective PSAs that learning is a campaign.

To often communicators think of learning as a single lesson or speech. While history is full of famous speeches, the truth is those immortalized speeches were part of a larger campaign.

END_OF_DOCUMENT_TOKEN_TO_BE_REPLACED

People Need Us to Be, more than to Do 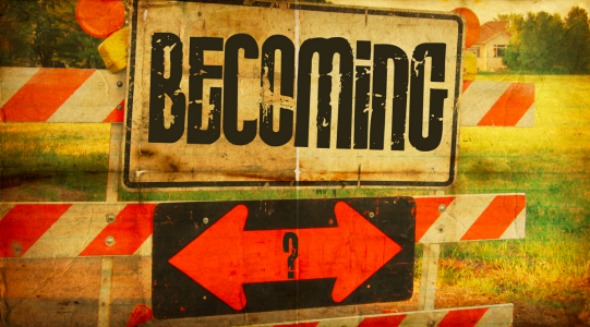 No matter how much you accomplish in life you will always have to work at relationships.

Accomplishment is largely based on doing, but relationships are mostly based on being.

.
The next time you’re struggling in a relationship, don’t ask what do they want me to do? Ask, who do I need to be?

Be present.
Be considerate.
Be forgiving.
Be loving.
Be understanding.

If you haven’t been growing to become, then all the doing in the world will not help your relationships. 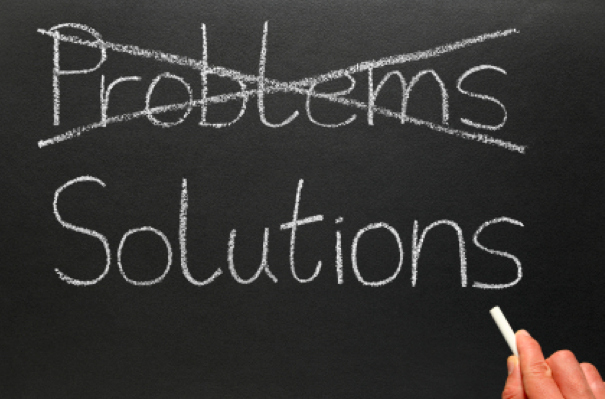 END_OF_DOCUMENT_TOKEN_TO_BE_REPLACED

There Should Be Books You No Longer Read 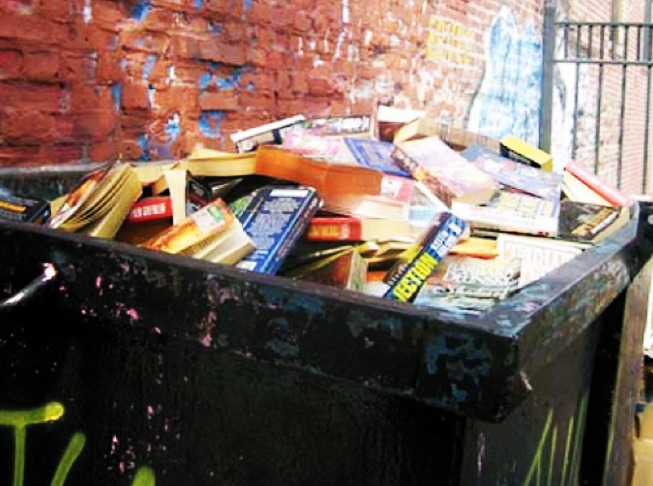 If every book in your personal library is still worth reading, then you haven’t expanded your learning very much over the years.

There are books I no longer read and truthfully no longer agree with because I have changed my thinking about their content.

Learning goes deep in our identity, and it is very difficult to change our thinking once we have found a lens through which to satisfactorily interpret the world around us.

But I have discovered that true growth requires a broader understanding of learning beyond my current lens on life.

END_OF_DOCUMENT_TOKEN_TO_BE_REPLACED

Would Your Community Miss Your Organization? 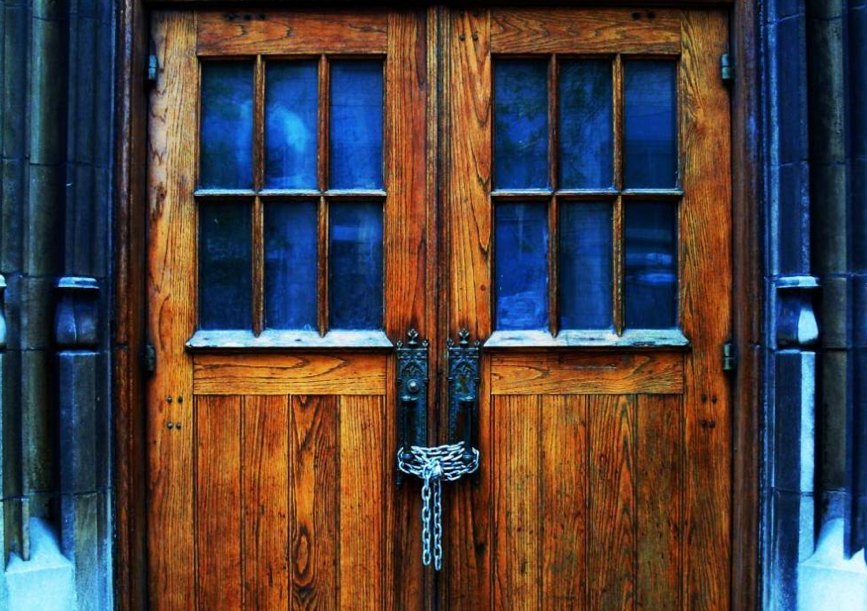 My local electricity provider does not advertise how to contact them for service.

They assume that if you want power you will “get in touch.” It’s not that they intentionally hide their contact information, they just don’t actively engage the community with the information.

The temptation that comes with offering a product or service that is extremely valuable is that you begin to expect people to come and find you.

When I lived in Cincinnati, I patroned a pizza company who always advertised their phone number in clever ways. The number was on all their print media – napkins, pizza boxes, flyers, billboards. Their commercials rehearsed the one number to call for pizza no matter where you lived in the city. They even put the phone number in their Twitter name.

END_OF_DOCUMENT_TOKEN_TO_BE_REPLACED 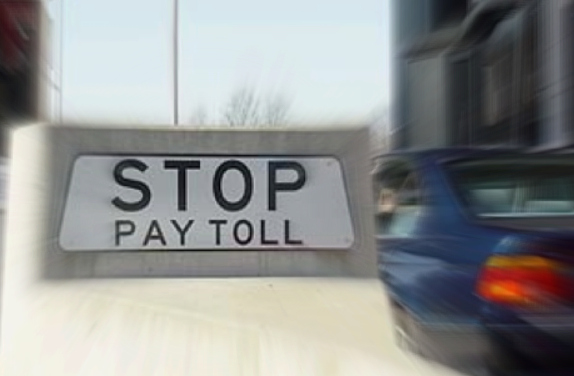 Criticism and Cynicism are both expressions of doubt.

In a recent conversation with a client I was presented with an idea and asked if I thought the idea would work.  In that moment I had my doubts but what I did next determined whether I shared my doubts as criticism or cynicism.

I asked the client to explain their understanding of the product offering. Once I listened to my client’s explanation and responded from my knowledge of the subject, I was able to express my doubts critically instead of cynically.

Criticisms is doubt informed by curiosity and a knowledge of a subject matter.

Cynicism is doubt resulting from ignorance and antiquated ways.