It Takes More Than Being With Jesus 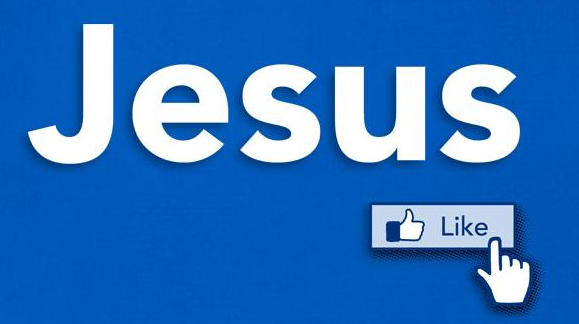 There is a partial-truth that is common among followers of Jesus:  to be like Jesus, you have to be with Jesus.

It’s a partial truth because being like Jesus takes more than being with Jesus, you also have to go where Jesus goes.

Jesus always went to the perimeter of society.  He could have stayed at the center in the temple, but he moved to the edge.

At the perimeter of society you find people for whom the nice-neat definitions of life don’t hold up.

It’s at the perimeter that you find the pain.

I’m not just talking about socio-economic pain, like homeless and unemployment.  There is relational pain, emotional pain, and sexual pain at the perimeter.

Jesus went to the pain.

As disciples, it’s easier to stay at the center and believe if people want Jesus they will come to us.

But if we want to be like Jesus, we have to go with Jesus to the perimeter.

Join the Conversation:  In what ways have you followed Jesus to the perimeter?