Why Some Churches are Pastored Like a Mom & Pop 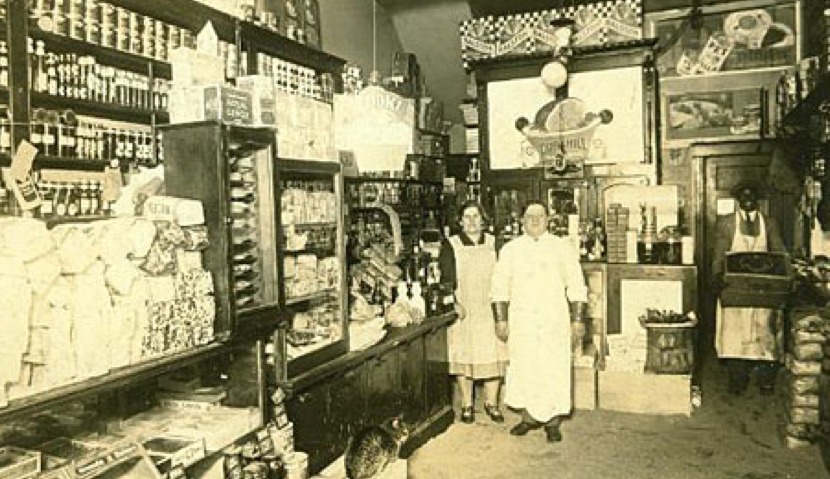 When I was a kid there was a restaurant my family would go to on Sundays called the Dainty Del.

It was the classic mom-and-pop restaurant with the dad out front greeting customers and the mom behind the counter working the cash register.

Often start-up and small-size churches are run using a similar “mom & pop” model.  The out front spouse is the people connector or communicator while the behind-the-scenes spouse is the task worker who gets things done.

The reason it works is because one of the spouses functions as a Visionary and the other serves as an Operator.

Referring to businesses, Les McKeown calls this the ‘V/O’ model, in which “the visionary has the initial idea and brings the passion, long-term vision and drive to see that idea into reality. The operator is focussed on the day-to-day detail of getting things done…and is less prone than the visionary to passionate distraction.”

Visionaries are passionate communicators who don’t get excited about details.
Operators work out the details and are relentless about completion.

This ‘V/O’ model works well in start up and small size churches.  The visionary and operator work long hours, know each other’s strengths and doggedly work out necessary decisions.

As the church grows it becomes too complex for the V and O to manage consistently.  Here is when the ‘V/O’ model starts to limit growth because the processes and systems needed to manage the growing complexity feel restricting to the husband-wife pastoral team.

Decisions the V and O could at one time make while driving into the office together, now require the expertise of a third type of leader.  Les McKeown calls that leader a Processor.  Churches call them an Executive or Associate Pastor.

In the same way it’s hard to become a mom, pop & friend store, it is difficult to become a ‘V/O/P’ pastorate.   Unfortunately in most churches the processor is marginalized and eventually pushed out, after which the ‘V/O’ model resumes and the church returns to a level that is manageable by a mom and pop pastorate.

Join the Conversation:  What is your favorite mom and pop?  What would happen if it switched from the ‘V/O’ model to a ‘V/O/P’?