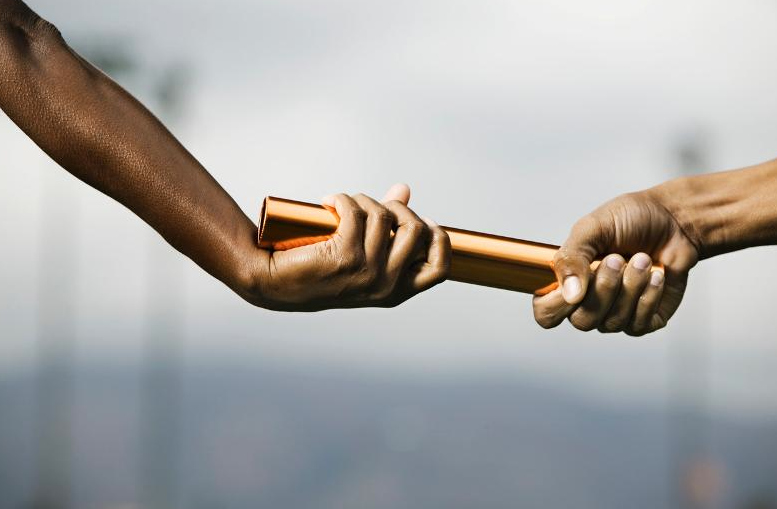 One of the biggest staffing challenges churches face is leadership transition. There is a lot of room for misunderstanding and hurt as one leader steps out and another leader steps in.

I have overseen the transition of leaders, and I am currently a leader going through a well-planned transition. Side note: This post is dedicated to the families and leaders of the church I currently serve.

1. No one has to whisper

If conversations have to happen in whispers, the transition process will be flawed from the start.

Inevitably someone in the organization will ask the current leader, “Did you know a new leader is coming?” At that moment it’s important for the current leader to be able to say, “Yes, I’ve already had a good conversation with the pastor.  This is a good transition.”  Here are some great entering & exiting statements for church employees in transition.

The ability to answer early with clarity sets the tone for the whole transition process.

Leadership transition is a great time to make desired changes. However, sharing needed improvements with the incoming leader that have not been shared with the outgoing leader is a recipe for organizational distrust.

Even if the incoming leader implements the needed improvements, he is set up to wonder if there are conversations going on during his watch about desired changes.

To ensure an ongoing environment of trust the current leader should be made aware of desired changes before they are communicated to a new leader.

Do not assume incoming leaders are talking to outgoing leaders. Be intentional and ask the leaders to create a mutual leadership transition plan.

The plan should include a written explanation of the outgoing leader’s philosophy of ministry and operational processes.

It’s best if the outgoing leader can provide these in writing and then follow up with conversations to walk the incoming leader through the details.

NOTE: The point of these conversations is not to communicate how the incoming leader must lead, but to explain how the ministry is currently being led.

A big mistake often made in leadership transition is attempting to keep the transition a secret until going public. People are not naive and they can tell when the winds of leadership change are blowing. So, it’s best to “leak” the news. How?

The people effected the most should find out first.

Anyone involved in making the operational processes work should be told face-to-face, not by email, about the pending leadership change.

“What if they tell?” and they will. Perfect, in fact that is what needs to happen for two reasons.

1. The ice is broken. As the news spreads people begin conditioning themselves to hear an official statement. That is much better than a “shock and awe” announcement that no one was expecting.

When the official announcement is made publicly, it is important to allow the outgoing leader an opportunity to speak.

An outgoing leader who is well-liked holds the power of endorsement. If an exiting-leader sits on the sidelines, voiceless, more has been said than any words spoken.

Give the current leader a chance to publicly thank those he has worked with and express his confidence in the new leader. It is a golden endorsement.

Join the conversation: Are there other steps involved in effective leadership transition?