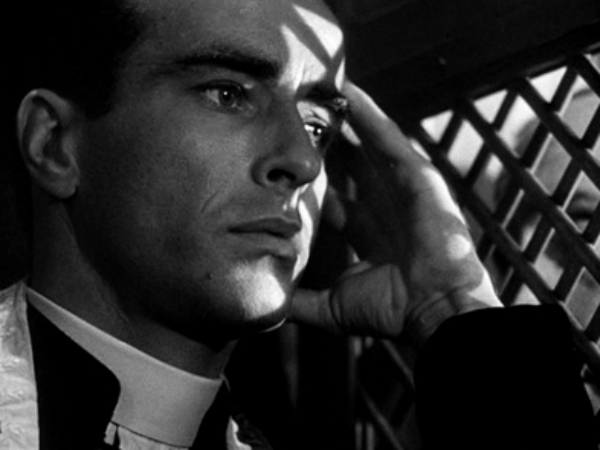 This is unfortunate since so much more is learned from failure than success. To quote a line from Bill Gates,”It’s fine to celebrate success, but it is more important to heed the lessons of failure.”

Here are a few reasons why the church would benefit from a pastor’s confession:

People are impressed with success but they connect with failure.

When my college-prof opened class with a confession, he suddenly became human in our eyes.

Pastors often seem like spiritual super-heros, an impression that’s not healthy. People need to see a pastor’s humanness. Let them know specific ways in which you have failed. We know specific failures of the Apostles: Peter’s denial, Thomas’ doubting, Paul’s abandonment of Mark. Those failures help us identify with their humanity.

We all connect better when no one is wearing a cape or a mask.

People are prone to imitate success and avoid failure.

I’ve talked with many people who were discouraged by the apparent success of pastors. Not because they wanted pastors to fail, but because they couldn’t copy the same success.

The truth is imitating the success of others is always more illusive than avoiding your own failure.

I may not be able to imitate the success of some husbands, but I can avoid the failure of being an unfaithful husband.

People believe there is a secret to success and a “no-duh” to failure.

How many books have been sold offering the inside track on a person’s success. Success sells because we believe there is a “secret formula.” We think anybody can fail, so it’s hard to sell books filled with “no-duh” revelations.

Pastor’s need to offer a more complex confession of failure. Failure is not always due to a simple cause and effect.

An over playing of successes and a negligence of failure is what fills churches with people who are judgmental about the faults of others while dismissive of their own. If only pastors were as honest about their failures as some entrepreneurs, then perhaps churches would become places where the secret is out that failure is a part of success.