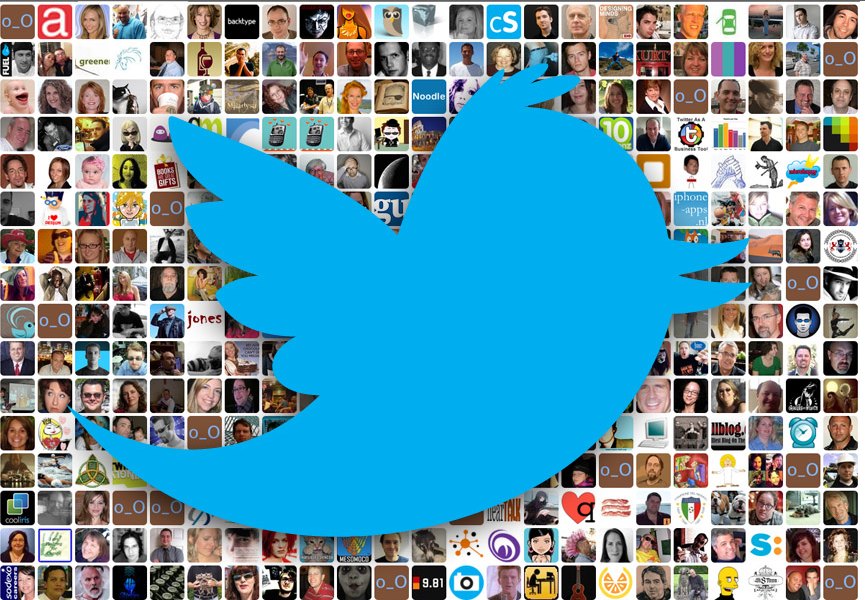 When I joined Twitter in 2010, I quickly maxed out my following once everyone who remotely knew me had followed me. I hovered around 100 followers for three years.

My Twitter following has grown by 900 followers in 9 months.  I have not subscribed to any “pay for followers” service.  I haven’t had anything unexpectedly go viral. And most of my followers are not “follow to get followed” junkies. My following has come through intentional, steady effort.

Here’s what I’ve done and plan to keep doing.

Instead of just tweeting my own thoughts, I started bringing attention to the thoughts and actions of others in two ways.

I schedule the majority of my tweets the night before using Buffer. This allows me to think about what kind of content I want to share the next day instead of randomly tweeting as the day unfolds, more about that in point #3.

Buffer also shows me analytics on when my tweets are retweeted. I’ve discovered my best times to get retweeted, and I have set up my Buffer schedule accordingly. Here is my current schedule: 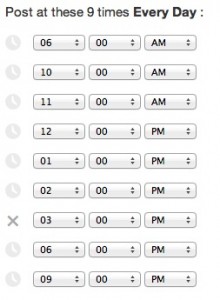 I use to tweet whatever I was experiencing at the moment.

It’s conflicting to see a person tweet a profound insight followed by a generic rant or a crude expression.  We all have conflicting thoughts and experiences, but it’s best to let your tweets portray your more consistent self.

4. I included “Tweet This” buttons in my subscriber emails.

I use to only include the first few paragraphs of a blog post in my email and then ask subscribers to “Click here to read more…”. Now I put the whole post in the email and include tweet buttons for sharing.

My email subscribers are my faithful readers, so I want to give them an opportunity to share what they read without having to spend time going to my website. They were kind enough to give me their email, the least I can do is say what I’m going to say in my emails.

“Twitter Tourette’s” is when a person fires off multiple tweets back to back and then goes silent for days.  Such on/off tweeting screams of inconsistency.

Tweeting once a day in a consistent tone will gain you a following faster than tweeting at random moments of inspiration.